'Zut alors! We don't publish this book but we wish we did! Funniest writing we've seen this year, by a country mile'
- Apostrophe Books

A Beer in the Loire

Tommy Barnes was at breaking point, frustrated by a dead-end job, fed up with renting in London and, to cap it all, failing to make it as a stand-up comedian. But he didn’t break - instead he made himself redundant and took off to France with girlfriend Rose to pursue his dream of brewing beer.

Settled in a dilapidated house in the Loire they are plagued by calamities (mainly of Tommy’s making), boisterous neighbours and an unexpected pregnancy. Not to mention, Burt the Satanic dog who truly has it in for his master.

Featuring colourful characters, a stunning location, and an inspiring collection of beer recipes, this is an irresistible feast of humour and heart.

“endearing, this hard-knocks-life memoir is a riot.”

I love this book. A fantastic read for anyone who likes beer, France, and/or laughing. 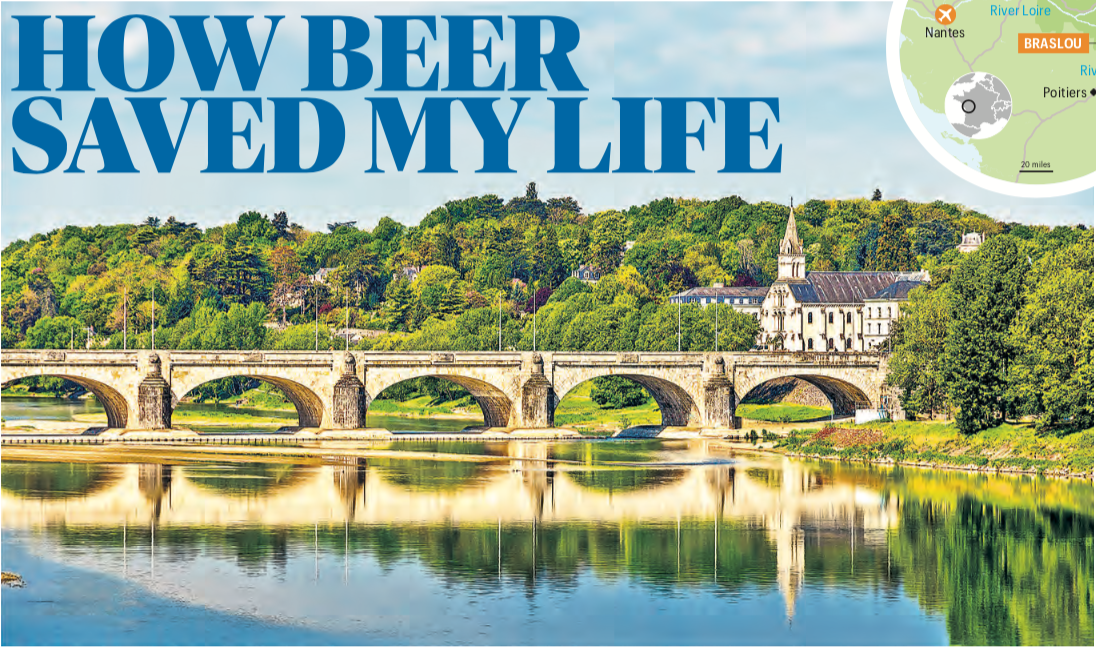 A Beer in the Loire in the Sunday Times 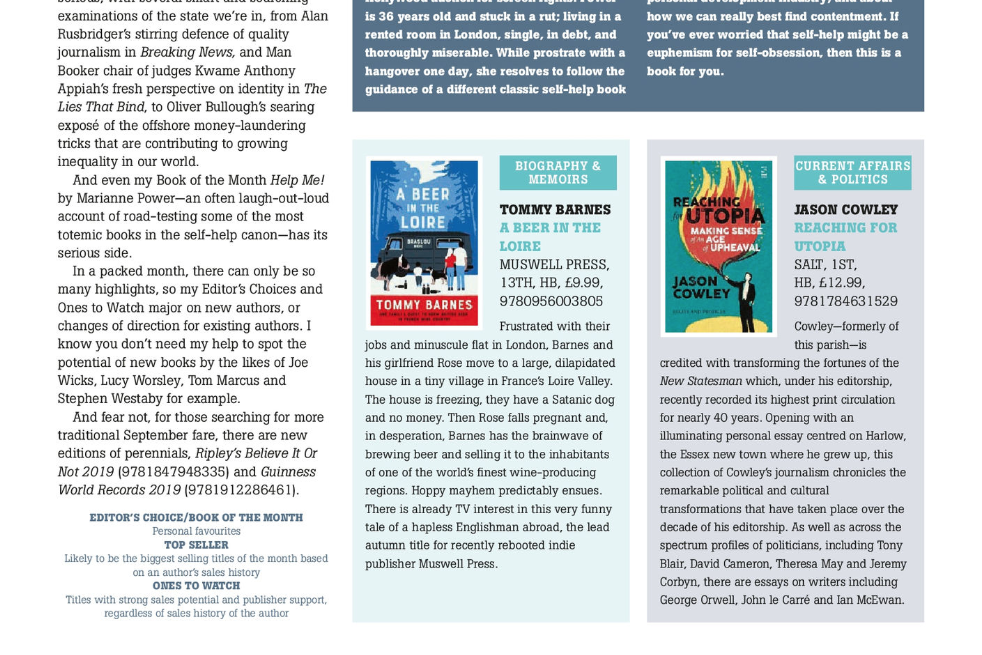 A Beer in the Loire in The Bookseller